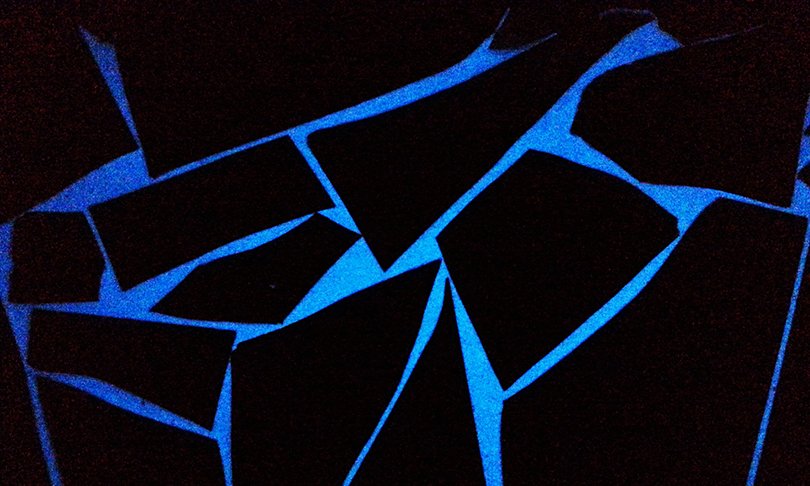 Revolutionary, innovative GLOW grouting system for grouts of tiles, stones, marble and other building elements for horizontal and vertical surfaces.

It is applied as mixture in joints by spatula with the parallel use of GLOW.PRO GRNULES and special, modified two-component PU, UV-resistant resins.

These modified resins let the final grouting release the glow at night, during total dark or even in lighted areas but with the usage of our special black-light bulbs or spiral black-lights.

1. Preparation of the surface to be clean without residues.

2. Priming of the surface with the GLOW.PRO MODIFIED PRIMER G101, two-component primer, in one layer.

3. Application by spatula of the GLOW.PRO MIXTURE G108, three-component system in one or two passing layers, which consists of GLOW.PRO granules and special, modified two-component resins.

4. Sealing of the GLOW.PRO MIXTURE with the GLOW.PRO SEALING COATING G103, two-component coating, in two layers with total consumption of 0,4 kg per square meter, will help the system to glow even more.

Application by spatula and brush.